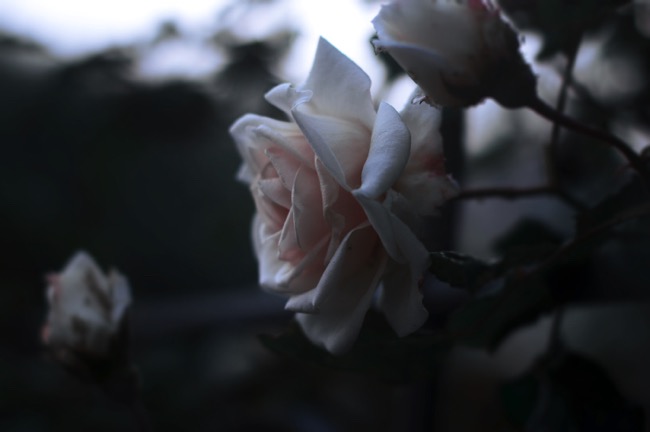 Egypt has declared three days of mourning on Sunday after a bombing at a chapel adjacent to Egypt’s main Coptic Christian cathedral killed 25 people and wounded another 49.

Egypt’s state-run news agency Mena reported that 12 kilograms of TNT explosives were used in the attack. The majority of those killed were women and children.

There was no immediate claim of responsibility for the attack.

In a statement, President Abdel Fatah al-Sisi encouraged Muslims and Coptic Christians to band together “to emerge victorious in the war against terrorism, which is the battle of all Egyptians”. He stressed that the government would be harsh in its response to the attack, one of the deadliest carried out against the religious minority in recent years.

The explosion ripped through St Peter's Church at around 10:00am local time, wounding at least another 49 people, according to Egyptian health ministry cited on state TV.

"I found bodies, many of them women, lying on the pews. It was a horrible scene," cathedral worker Attiya Mahrous, who rushed to the chapel after he heard the blast, told AP. His clothes and hands were stained with blood and his hair matted with dust.

slamic State claimed responsibility for a bombing that killed 24 people at Cairo’s main Coptic Christian cathedral this weekend, in what would be the first militant attack on a Christian house of worship in Egypt since 2011.

It is the deadliest attack on civilians claimed by the terror group in Egypt since the October 2015 crash of a Russian passenger jet shortly after takeoff from the Red Sea resort city Sharm El Sheikh that killed all 224 people aboard.

The Priests and congregation of St. Mary & St. Shenouda Church offer their condolences to the families of the Martyrs of St. Peter's & St Paul's Church in Cairo (Al Botrossia). We pray that our Lord rest the souls of the martyrs in the Paradise of Joy and give their families peace and comfort. We also pray for the injured to recover fully.We ask our God to bring peace to our much beloved country Egypt and protect the Egyptians as well as the whole world. Amen.

The Church opened voluntary donations to the families of the Martyrs & the injured.Please remember all of them and us in your prayers and donate generously to support the bereaved and the injured. You can give your donation to either of the Church Priests or the Church council secretary.