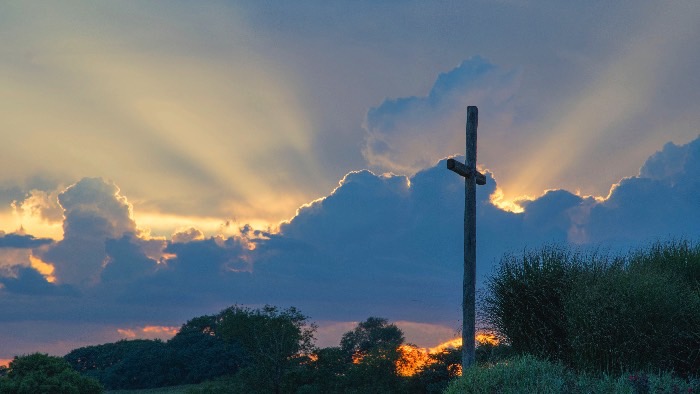 Pope Tawadros II of Alexandria announced on Wednesday that the Coptic church would stop holding its weekly meeting at Cairo's Abbasiya Cathedral, in view of renovations to the building towards its golden jubilee in 2018. Wednesday's weekly meeting at the cathedral was the last until 2018, the head of the Coptic Orthodox Church of Alexandria and the highest Coptic Christian authority in Egypt said.

The patriarch earlier announced a competition for artists to draw the best icons and religious drawings for the cathedral's main hall, as part of renovations to the building in preparation for celebrating 50 years since being built in 2018.

The pope's weekly meeting with his parish was previously held on Wednesdays at the Abbasiya Cathedral, and was open for all to attend.

Established when Pope Shenouda III became pope in 1971, the meeting used to include a session in which the pope would answer the questions of those attending live, but Pope Tawadros II cancelled this when he succeeded him.

Instead, Pope Tawadros II launched a monthly event during which he speaks to a sample of around 30 Coptic Christians, and answers their questions.

In a statement, the Christian Youth Movement has asked Pope Tawadros II to reconsider his decision of cancelling the weekly meeting until 2018, arguing that this may increase the gap between the church and Christians in Egypt.

Father Boulis Halim, spokesman for the Coptic Orthodox Church, however told Ahram Online that nowadays news of all church events attended by the pope was published on social media, ending the need for the weekly meeting.

A few weeks ago, Pope Tawadros II left the meeting before its end, after attendees started shouting, asking for what they see as their "right to divorce".

Father Boulis added that 20 out of 59 artists have won the church's competition to draw the cathedral's icons as part of the renovations, and will start working soon.