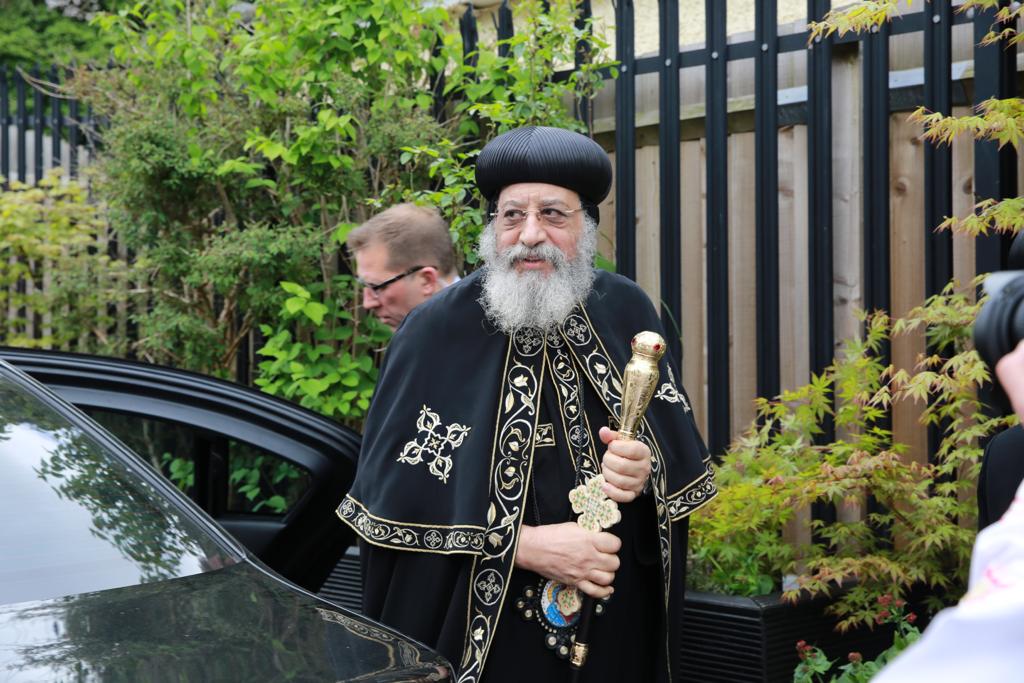 Meeting between the three Primates of the ancient Oriental Orthodox Churches was held on 19th March 2015 in Cairo. As special reception was held at the Coptic Culture Centre at the St Mark’s Cathedral. Several Orthodox prelates from all three churches participated in the meeting.

The hierarch’s discussed about the current situation in Middle East, on the relationship between sister Oriental Orthodox Churches. The Prelates also agreed that there must be intense cooperation between sister Orthodox Churches which can make tremendous contribution and benefits to the whole world. Patriarch Ignatius Aphrem II and Catholicos Aram I thanked Pope Tawadros II for the warm reception provided.