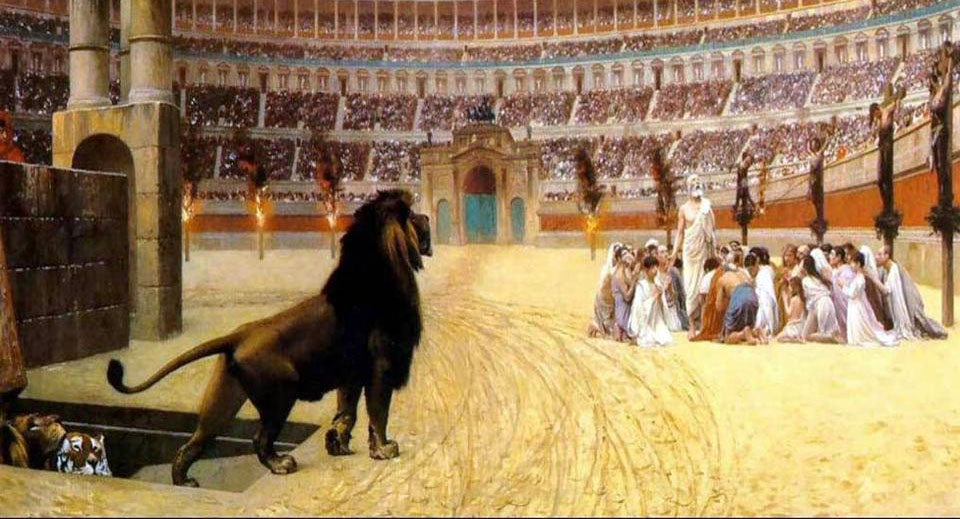 The Coptic New year begins according to the ancient Coptic calendar used by the ancient Egyptians 3000 years before Christianity, it begins on the 1st Tout  (11th Sept) which is when the star Sirus reaches its highest point this coincided with the rising of the Nile which was a feast called Ni-Iaro-oo. The Christians of Egypt maintained this day, as the first day of the year. Instead of adopting the word Ni-Iaro-oo we have taken the Persian word for New Year, Nayrouz. It is not clear why this happened but some say it occurred long before Christ when the Persians ruled Egypt 525-405BC. While others argue it occurred later when Arabic was the main language of Egypt and the ancient Egyptian word was confused for the Persian word.

The Coptic New Year is also the time dedicated to remembering the martyrs. So revered by the church are the martyrs that the calendar was reset to begin in the year 284AD the year Diocletian came to power an era marked by the most horrific Christian persecutions and the greatest witness to our true living God Jesus Christ. As such it is considered a feast in the church that continues till the 17th Tout when the church celebrates the feast of the Cross.

By dedicating the beginning of the year to remembering the many thousands of martyrs we celebrate their victory and give them the appropriate degree of honor in our lives. But also on a spiritual level the New Year is a time for reflection and new beginnings, having the Martyrs at the forefront of our minds allows us the highest possible example when setting our spiritual aspirations for the coming year remembering our first love is for Our Lord and not this world.

Invincible Faith of the Martyrs - By St Cyprian

Christianity in the Roman Empire: Its spread and persecution

The Life of St Peter of Alexandria, The Martyr, The Seventeenth Patriarch 300-311AD